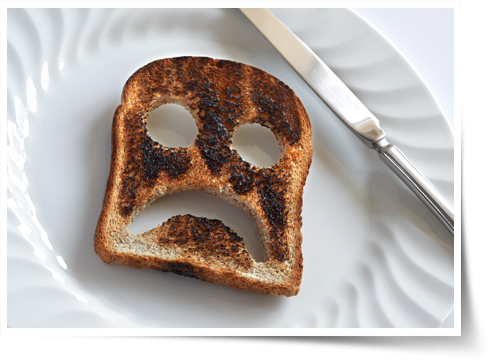 Okay, so I thought I would just throw this blog post up because of my ridiculously silly, January 1st, start to the new year!

Spending the last month planning my New Year’s Goals, having everything worked out in minute detail- I know I was already asking for it at this point–somebody get a big soft pillow and hit me over the head with it, please. And being completely excited about getting going, my morning got off to a great start. My plan was set in motion with only a few small bumps, but generally I was feeling pretty happy with my progress.

Sitting down to begin my two hours of slotted work-in-progress edits, I opened up my file to the sound of my daughter shouting from downstairs.

“I think there’s something up with the stove.”

Hmm, putting my computer to sleep I headed downstairs, little did I know at this point that my computer wouldn’t be waking up again till much later that evening.

Walking into the kitchen, my daughter’s two semi-runny unfried eggs stared up at me from the pan with their big sad eyes.

“How long they been in there?”

“How about we slide them out of there and we can finish cooking them in the microwave.”

Sliding the gooey mess from the pan and onto a plate, I popped them into the microwave to show off my prowess in the kitchen. I hit the button and watched in horror as the microwave light dimmed like some late 1800s invention, as the plate slowly turned in the flickering light. 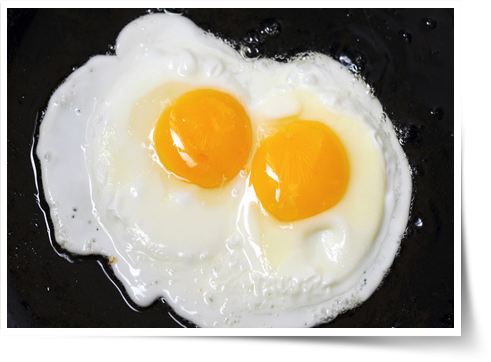 Pulling out the eggs one minute later, it appeared that the eggs may have congealed a little more, but they were definitely not cooking.

Being a determined kind of soul, I put the eggs back in and hit five minutes. Staring desperately through the window, I watched them turn as the lights overhead flickered in unison. Being from Scotland I never grew up with an Easy-Bake Oven, but watching that plate turn slowly, I imaged this must be what it’s like hoping that a 40 watt light bulb will produce beautifully baked delights.

By this point I pulled out a kitchen chair and watched my intelligent husband play with our new Easy-Bake, as the enormity of the situation hit me, how I was going to have my next cup of tea, I boil a kettle on that stove, I thought. It’s my life blood.

About thirty minutes later, after trying various appliances around the house, and watching the kitchen lights grow dimmer every time we hit a button, (though the toaster, worked a little too well for some bizarre reason, burning my last piece of rye bread too perfection!), my husband called the power company to discover that the most likely source was a voltage problem.

As we waited for some poor soul to be dragged into work, on his day off as it turned out, to assess the problem. I decided to go back to my computer determined to not let a little thing like loss of power stop me, as I sat down at my desk and hit the keyboard, hopeful since the toaster was apparently still in business, I discovered that my computer was selected as one of the lucky appliances in our house, to get New Year’s day off too, with the rest of the country. Fantastic.

I looked at my perfect writing plan printed out on my desk beside my keyboard and sighed.

So most of January 1st turned into sitting around waiting on a power company crew to turn up on a holiday and dig up our yard, whilst I proceeded to help my little boy build his Legos. Later I lay under the covers in bed reading a book, as it started to get colder and colder in the house, thinking, why didn’t this happen a couple of days ago when it was 70 degrees outside!

Anyway, not one to miss an opportunity to learn something, here is what I learned as far as planning and goal setting goes:

I still plan to forge ahead come Monday, but after having my plans messed up today, I took it as a sign to do some quick edits on my 2016 plan. 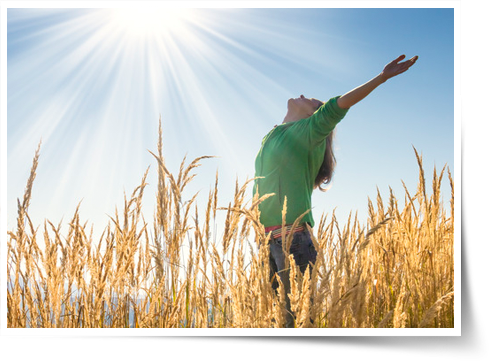 So I grabbed that meticulously printed out plan laying beside my dead keyboard and with a few quick strokes and listening carefully to that small still voice inside, I slashed everything before 10am off my list and everything after 8pm and felt the sweet ease of freedom slide in.

I’m an all-or-nothing kind of gal, but I also realized today that it’s important to have room to breathe. So, these are my ‘no rules, do whatever I want to do’ times. I can work if I want, but I’ve giving myself the permission to be flexible.

I can be a bit slow sometimes! This ain’t the first time I’ve banged my head against this particular wall, hopefully this time it’ll stick!

Have you ever found yourself making great plans only to find them dashed against the rocks moments later? Or have you found a way to plan and follow through on your goals that offers the flexibility to still get things done when your day goes awry. What is your experience with goal setting or planning? 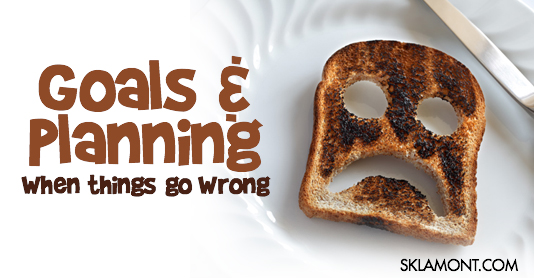 Why don’t you share some of your ideas in the comments box below, along with any other suggestions, or anything else you would like to share, I’d love to hear from you!

How do you plan?

• These are a few of my favorite things- what are yours? 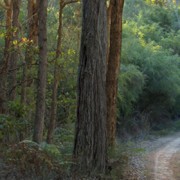 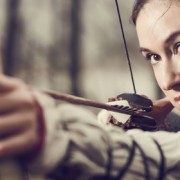 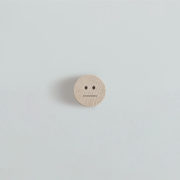 Goals - How Slow and Steady Wins the Race 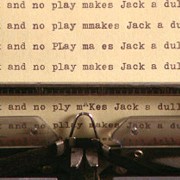 All Work and No Play - What Do You Do to Relax? 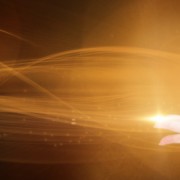 Do You Use All Five Senses - Do Your Characters? 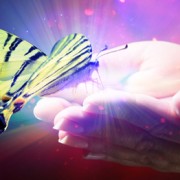 Fearless Writing - How I Write with Wild Abandon
15 replies

Do Your Characters Wear Masks – Do You?
Scroll to top